・1984
TOILETPIA Group started with various positional and occupational people in order to
discuss about toilet issues. The next year, on May 15, 1985 Japan Toilet Association (JTA)
established. 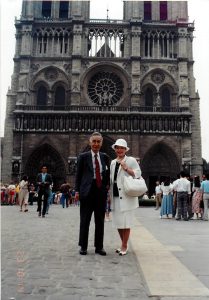 ・1992
Established Maintenance Study Group as the importance of maintenance for toilet was
recognized.

“Kobe International Toilet Symposium” was held as the first international toilet conference in the world.

Activities to survey the possibilities of toilet advertisement

Symposium of “Disaster and Toilet” was held. 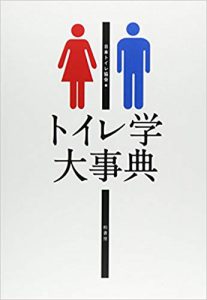 Toilet support at the Kumamoto Earthquakes,

・2017
Promotion of disaster prevention / disaster toilet issues
It is surveyed toilet stockpile in the event of a disaster.
It turned out that a stockpile rate was about 15.5% and 84.5% of people did not prepare stockpile. Entrusted with “Public Toilet Survey” from Yokohama City

・2020
There was a change of chairman, director, and steering committee member
Because of pandemic of COVID-19, JTA meetings applied telework and online meetings, from the beginning of the year.
Established “International Committee Group”